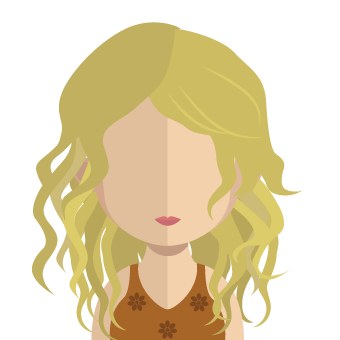 Hi, my name is Carole. For years, I was in and out of the doctors' office every month. Although I took countless medications, I never seemed to fully get better. After years of that, I finally decided to try some natural health care options. With the help of a naturopath, a chiropractor, a herbalist, a massage therapist and many other totally great natural healthcare professionals, I found a level of wellness that I had never felt before. In this blog, I am going to share everything I have learned over the years about natural healthcare. You will find posts on everything from finding a provider to figuring out which type of help you need to DIY home remedies. I hope you enjoy reading and that you enjoy your path to wellness.

Perhaps the most proverbial New Year's resolution of all is the one that says something about losing weight. You know the one, the one nearly every breathing human has likely uttered at least once in their lifetime... and rarely followed through with or gave another thought to until warmer weather starts creeping in. If you find yourself dreading the warmer months and getting into a swimsuit, you're going to have to put some effort into getting fit and fab. Read More
What is Shilajit? Shilajit is a natural substance similar to tar. It can range in color from whitish to very dark brown. It contains minerals as well as fulvic acid, a nutrient that appears in some soils and helps plants and soil microbes thrive. Shilajit is sometimes called mineral wax. There are mineral substances similar to shilajit called tar deposits, which ultimately come from sediment. However, it is thought that shilajit is formed from vegetable products. Read More